Apple iPhones are best known for their smooth user interface and layout. The interface in combination with powerful hardware provides the best user experience which makes everyone addicted to iPhone. This is the main reason behind all the craze of iPhone other Apple devices. Whether you talk about Apple iPhone or iPod or iWatch, users are crazy because of the user interface they experience.

This level of perfection in user experience has not been achieved in Android yet even if there were several improvements and updates to improve Android’s UI and UX. So, users who have experienced Apple devices and want to feel it in their Android devices, try several ways to experience Apple iOS layout in their Android which includes ways from installing interface-tweaking apps to formatting Android and putting iOS in it.

But, as I told earlier, the safest ways to experience iOS in Android is by installing a good iOS launcher app. I even suggested few iOS Launchers which are freely available on Google Play but, readers requested me to write a list of top 10 iOS launcher apps for Android so that they can have a lot of options to choose from.

Hence, I am writing this separate article to feature best 10 free iOS Launchers for Android to install on your device right now and experience iOS icon layout, transition effects, widgets sets, notification sounds, etc. on your Android smartphone or tablet.

One Launcher is the simple and straightforward iOS Launcher app for Android which provides very beautiful and sleek iOS interface to your device. The icon sets, transitions, smart widgets etc. are available in the similar fashion of iOS. This Android launcher is simple and light-weighted which does not hog your memory resources or steal CPU cycles. So, it won’t slow down your phone.

iOS 10 will be released tomorrow but have a look to the imagination of Android developers who already have made iOS 10 Launcher for Android with iLauncher 10 plus. The launcher has the better design than iOS 9 interface. Additional features like iPhone 6 home screen transition effects, auto-sort folders, one boost, notifications over app icons, lots of customization options are available along with default iOS look-alike icon sets, wallpapers, and themes.

With the help of lots of icons packages, launcher themes ( like os9, phone, marshmallow, flat, cute and 3rd party Launcher Themes), iLauncher 10 Plus promises to provide a highly optimized and customized home screen experience on your Android device. OS9 Launcher is another simple and great iOS Launcher app which provides iOS 9 alike interface to your Android device. Along with adding stylish interface with its set of tools, icon sets, themes and transition effects to your device, OS9 Launcher provides some extra tools and features to help you to use most out of this android launcher.

Do you want intelligent app sort? Automatic sort apps of Games, Media, Social, Shopping, Travel, Lifestyle Theme, and system. Many other similar features are provided and much more to come. So, give OS9 Launcher a try. 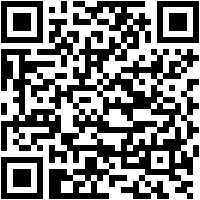 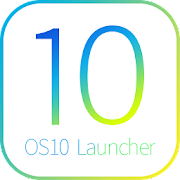 If you are bored with your stock Android launcher then xOS Launcher provides you a set of various themes and styles from a variety of different phone brands to transform your default Android launcher in a stylish one. xOS Launcher consists of user interfaces from 10 authentic brands including Apple iOS, OPPO, Vivo, XIAOMI, Huawei, LG, Samsung, etc. All themes are clutter-free and work smoothly without slowing down your Android.

Enjoy super-fast launcher, cool icons set, sliding effects, smart widgets. Experience iOS interface to your Android or choose to experience any other brand’s UI, it’s up to you. 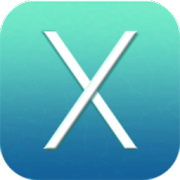 As the name suggests, it is another cool Android launcher inspired by iOS 10, Apple’s latest operating system. The launcher is a lot similar to iOS 9 launcher apps in Android but here, flat UI is combined with default iOS 9 interface to provide a lot better iOS 10 user interface to your Android.

The power and memory efficiency of this application makes it cooler than other launcher application. This application consumes no battery and increases mobile idle time. Download Launcher for iOS 10 from here.

Launcher for iPhone 7 will make your Android phone look like iPhone 6 and iPhone 6 Plus by just setting it as your default launcher. It has custom icon packs, smooth animation effects, qHD Wallpapers set to provide Apple iOS experience in your Android device.

Smart swipe down search screen, dial pad, passcode screen, swipe to unlock feature, long-press uninstall apps – these cool feature will add required iOS features to your Android device. OS 9 style launcher is already provided and developers will release OS 10 launcher in their next update. So, try the current version of the app and enjoy look and feel of Apple iOS 9 with this cool iOS launcher for Android. 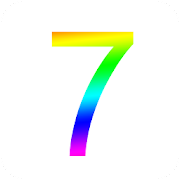 Challenges to be better than Nova, Apex, Go, AWD, Smart, Apux and other popular Android launchers, OS 10 Launcher is qHD iOS launcher app which provides very simple but smart iOS interface to your Android device. Swipe lock, pattern lock, smart search and hang-free, fast and light-weight interface are some of its main features.

WQHD Wallpapers, QHD Icon Packs, smooth animations provide a high-definition interface to your Android phone that you won’t allow yourself to change. 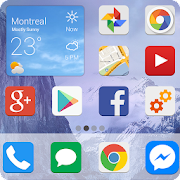 Unlike the iLauncher OS 10 mentioned above, iLauncher OS 9 is and iOS Launcher app which mimics iOS 9. So, if you are more comfortable with iOS 9, you can consider installing this app. Along with normal layout and animation effects of Apple iOS 9, this app provides many other cool features – No App Drawer (all apps can be accessed from home screen itself), lots of gesture support, personalization options to change desktop grid, scroll speed, infinite scrolling, custom folder preview and more. 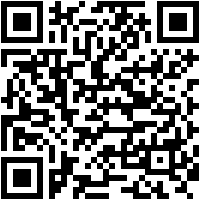 It is simple and colorful iOS launcher which has beautiful icon sets and stunning animations. It follows iPhone 6 icon design layouts but if you need much more charm then this app is for you as its colorful theme will keep your eyes happy.

You can access all your apps with a swipe left. Pin apps to the home screen, drag & drop apps wherever you want. Enjoy the full customization and app sorting. Download 6 plus Launcher Here.

This app is more about increasing productivity than providing the iOS alike user interface to Android users. Control Panel – Smart Toggle provides quick toggle buttons for lots of important features of your Android phone with smart iOS OS 9 flat UI buttons. It is Swiss Army Knife for power Android users using which they can change any important settings of their Android with a single tap, switch to any of the installed apps, switch between alternate apps and more. 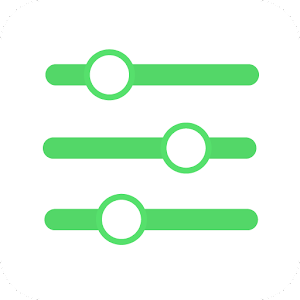 Google Play has lots of launcher apps. Having Apple’s iOS interface in your Android device great indeed but genius developers have made many smart launchers according to Android architecture structure and functionalities itself.

So, I recommend you to not only go for iOS Launchers but also browse other apps like Nova Launcher, ZenUI Launchers, etc. as these Android launchers have far more options and functionalities than any iOS Launcher app.