It’s been 60 years since the very first video game hit screens. Since then, the industry has experienced unparalleled growth both where technological advancements are concerned and the number of players who regularly enjoy them. So, how well do you know the video game industry as it is today? The next time you get together with your friends to play your favorite first-person shooter or the free slots offered by Caesars Games, why not wow them with some of these incredible video game facts?

It may be difficult to believe but the iconic blue hedgehog wasn’t always supposed to be that way. The initial character started life as a rabbit before an armadillo was suggested. Fortunately, designer Naoto Ohshima stepped in with the idea of a hedgehog, giving us the character we know and love today.

Super Mario Bros was the first ever video game to be adapted for the big screen in 1993, but did you know Oscar-winner Tom Hanks fancied himself in one of the lead roles? Unfortunately, movie bosses didn’t think Hanks had enough star power to carry the movie. He went on to win his first Academy Award for his role in Philadelphia the same year.

An afterthought made Goldeneye 007 a success

Goldeneye 007 was one of the most popular video games of the 90s and has gone down in history as one of the most famous first person shooter titles of all time. The game’s success was down in part to its multiplayer capabilities which allowed users to hunt each other down in the James Bond themed landscapes. It’s shocking to learn therefore that the multiplayer option was actually an afterthought by developers. They added the feature at the last minute without seeking approval from the studio bosses.

E.T was so bad it was buried

Commonly regarded as one of the worst games ever made, the E.T video game was so bad it failed to sell almost any copies. After that, the studio wasn’t sure what to do with all the left over units so they buried them in New Mexico. Fortunately, their journey wasn’t over. Around 881 copies were later dug up again and sold at auction for $107,930.

Sony and Nintendo used to be partners

They may be known for their fierce rivalry now, but did you know Sony and Nintendo once created a console together? In the 90s, the Super NES CD-ROM system was created as a joint venture between both companies. Unfortunately, despite 200 prototypes being made the console was never released. It’s thought the two companies couldn’t come to an agreement over the design.

Star Wars is the most expensive game ever made

While Grand Theft Auto V and Red Dead Redemption are commonly thought to be the priciest video games ever created, the title actually resides with Star Wars: The Old Republic, which cost an enormous $200 million to make. Thanks to its use of full voice acting, animation and expansive gameplay, as well as the talented experts needed to create them, it became the most expensive title in history. 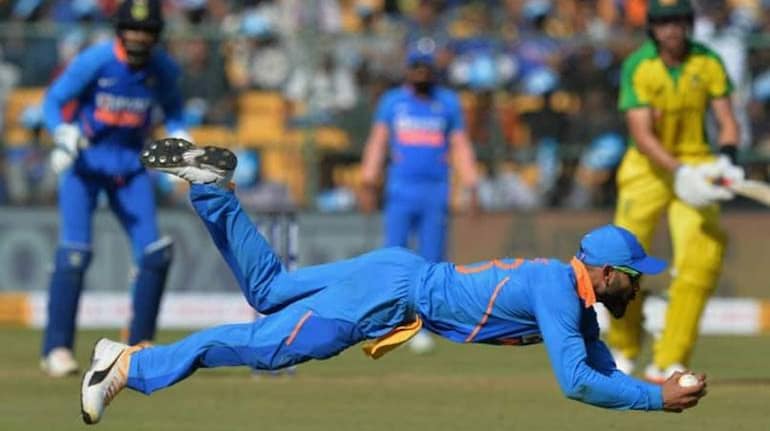 Which is Better Cricket Betting Apps or Websites? 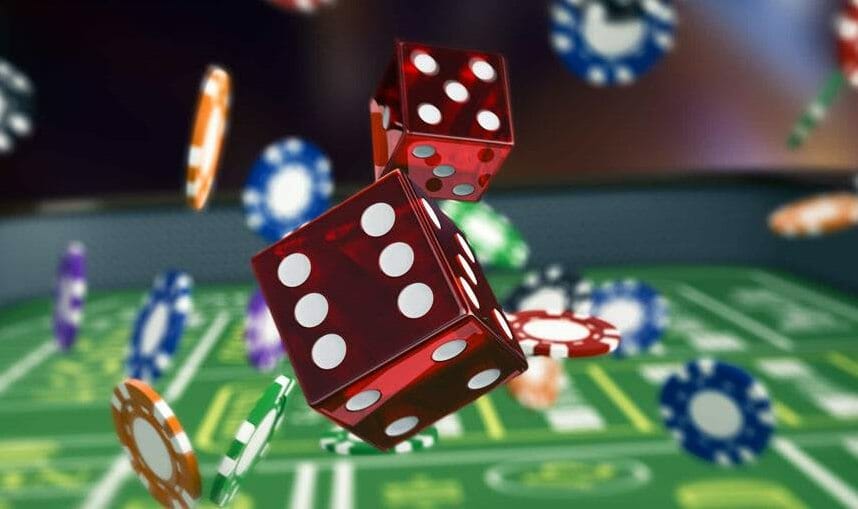