2019 goes in full sail. However, the biggest current mobile gaming trends have been formed during the last months of 2018. Some of them will probably stay on top for years because it’s not an easy task to surpass gaming giants or even compete with them. Let’s take a look at the best 5 gaming apps of 2019!

Roblox app is probably the most long-playing MMO project in the history of video games. In 2019 it celebrates 13th anniversary on PC and 7th anniversary on mobile platforms such as iOS and Android. For the last 4 years, Roblox still totals an average monthly attendance of 70 million users.

This MMO is a unique cross-platform online mini-game creation system. Roblox game design kit offers an opportunity to create new games inside endless user-generated universes. To start from scratch, you just have to register your account and generate your own home-world.

Roblox in-game economics make players to create mini-games on their territories to attract as many players as possible. Each new visitor of your universe brings you in-game currency called Robux. This money allows you to buy new tools and to expand your universe diversity.

Roblox app is free for mobile platforms. Several DLCs and special add-ons are, of course, paid.

Initially, Fortnite is an RPG in which you have to survive zombie attacks hiding in your fortifications. However, it became really popular with its Battle Royale mode. According to Statista late 2018 research, Fortnite holds over 200 million players every month. Surprisingly, it’s still in beta! To access mobile Fortnite app you have to download it and leave a personal request to receive constantly working gate to the Battle Royale.

The whole gameplay of this MMORPG is quite simple but, at the same time, furious. Each game session throws 100 players together on 1 procedurally generated map. That’s where the slaughter begins. All of you have to rush around to grab the best loot and manage to build safe fortifications. Your only aim is to kill-em-all or at least gain a tangible amount of points. It’s unbelievable until you try, but at Freepps.top we are totally convinced that Fortnite is №1 amongst killer game apps!

PUBG is the second cross-platform MMORPG phenomenon. Its player base totals 50 million users worldwide. Fun gaming apps are quite common, but PUBG is one of the funniest Battle Royale modes ever. There’s no understandable story of the universe. Some strange guys` wearing suits and holding pans fight in some kind of abandoned Russian villages.

As in Fortnite, your main task is to stay the last survivor. However, battles in PUBG are more realistic and don’t look cartoonish at all. All weapons, as well as physics, are taken from real life. So, you must be very attentive and logical to survive. Don’t try to go right through, because there’s no chance to defeat 100 rivals without a strategy. To ease the task you can enter a deathmatch in teams of 2 or 4 players.

PES series is one of the most popular football simulators and the only competitor of FIFA football simulator. All PES fans are strongly convinced that it is endowed with more realistic physical models and logical controls.

This new chapter of Konami’s long-playing simulator achieved multiple new players, passing animations, advanced ball physics, and a boosted load of classic PES entertainment. Choose a team you love the most and bring it to the pedestal of world triumph. Story mode includes all remarkable football events along with fast-play matches and multiplayer meetings. You can join your friends via Bluetooth, Wi-Fi, and LTE from absolutely anywhere in the world.

At last, it’s time to take a look at a single-player experience anyone must try. A zombie apocalypse is an immortal setting for games and movies. Into The Dead series is one of the most spectacular runner-shooter mobile gaming experience.

The whole gameplay is based on a simple structure – you have to run, shoot and survive. Developers did their best to provide an immersive feeling of apocalyptic doom. You are always near to be out of ammo and be caught by eventually condensing crowds of starving zombies. Save up credits to upgrade your character, and reach safety lands.

Looks like we have a great compilation! We tested each of these games far and wide at Freepps.top, and they proved to be suitable for the widest range of gamers tastes. If you have any suggestions for other great mobile games to play in 2019, you’re welcome to contribute in comments. 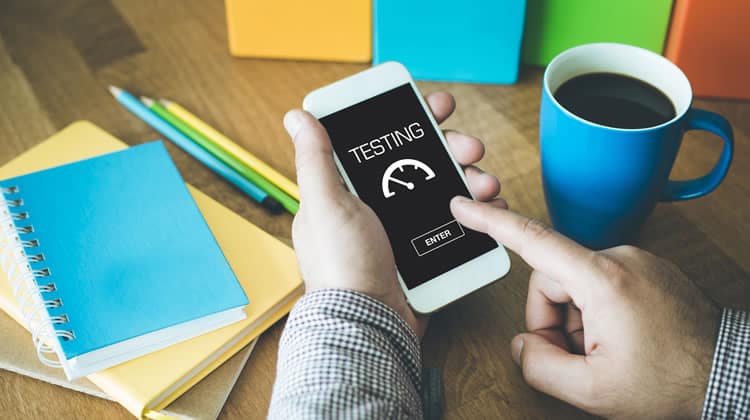 Mobile Testing Trends to look forward to in 2022 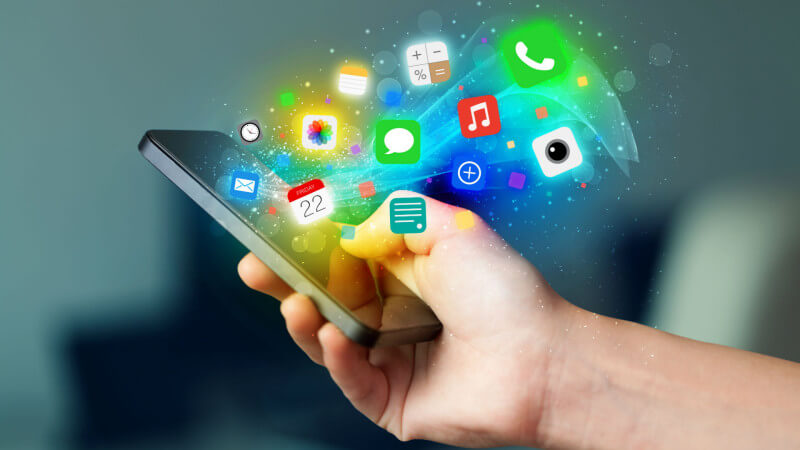 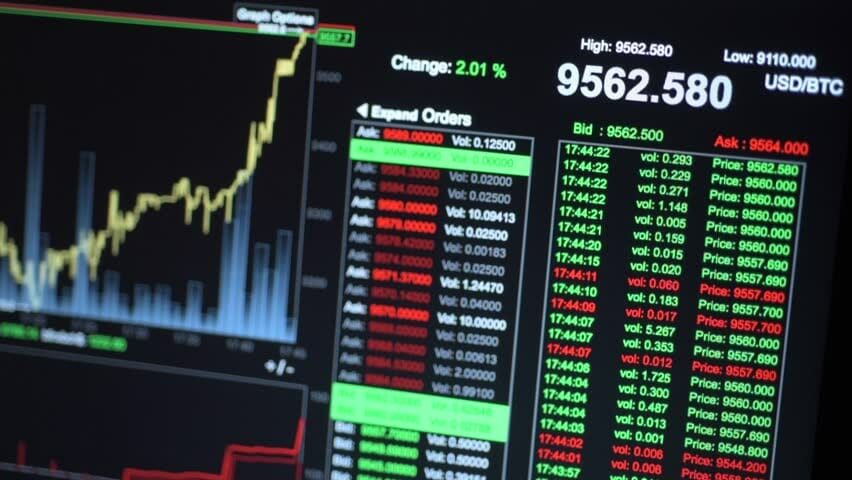