Nothing provides great quality videos and movies like Blu-ray videos. You get a lot of space in Blu-ray discs and that is why they are in trend to store the ultra HD videos, 1080p, and 4K videos. These discs can hold large files such as 25GB, 50 GB, etc and even 128GB.

But to play the Blu-ray discs or videos you need to have a powerful Blu-ray player. There is plenty of such software available. The good thing is that you don’t have to spend anything to play your Blu-ray video as so many Blu-ray players are available on the web for free of cost.

So, if you looking for a good Blu-ray player then this list of best free 4k Blu-ray players for Windows would help you a lot. Let’s have a look.

The first and the most amazing Blu-ray player for Windows of this list is Blu-ray Master Free. As its name suggests, it is absolutely free to use. The software is equipped with many efficient features including a simple and user-friendly interface. Blu-ray Master is available for Windows as well as for Mac. You can operate this software on all the versions of Windows and Mac.

You get several screen modes in this Blu-ray player such full, half, double, normal, etc. to enable you to play all kinds of videos irrespective of their sizes and formats such as  MP4, AVI, FLV, MTS, M2TS, WKV, TRP, WMV, MTS, TS, MXF, MPEG, etc. If you have this tool you would be able to play any Blu-ray video or DVD on your system.

5KPlayer is another wonderful Blu-ray Player for Windows. This tool is also free of cost. 5KPlayer is quite a popular Blu-ray player and is being used by many people. The reason behind its popularity is its superb features that make Blu-ray video playing quite easy and hassle-free. It is an all-in-one video player where you get an Airplay Media streamer, HD video player, music player, and not to forget an Online video downloader. Yes, you can even download videos from popular websites such as Facebook, Instagram, YouTube, etc.

5KPlayer also offers you, in-built radio player. So, you get everything with this freebie which helps you in playing HD videos, Blu-ray disc, and videos with ease.

How can we forget the VLC player while mentioning the best Blu-ray player for Windows? It is one of the oldest and popular media player.  You can get this amazing Blu-ray player for free. It lets you play the Blu-ray disc or Blu-ray media from your computer with ease. You can also stream Blu-ray media from the web on your Blu-ray Player. The good thing is that this player is available for Mac as well as for Windows.

It is packed with so many features such as subtitle synchronization, audio, and video filters. This is an open-source Blu-ray player that can play any video format even the unusual ones which are not supported by other video players. You don’t have to do much in order to play Blu-ray videos on VLC Player. Simply insert the Blu-ray Disc, click on open media and select the Blu-ray disc that you want to play.

Leawo Free Blu-ray Player is also a decent free Blu-ray players for Windows. Not only for Windows but it is also suitable for the Mac too. You would love the features of this amazing Blu-ray player. It provides you wonderful movie watching experience with its advanced video and audio technology.

While watching the Blu-ray videos, you can select the subtitle and audio track for a better experience. You can even adjust the screen size to watch videos in the perfect screen size as per your need. It allows you to play Blu-ray, DVDs, and 1080p HD videos smoothly.

The last Blu-ray player of this list is PotPlayer. This is also a quite good Blu-ray player you can use. The excellent codec support and a large number of formats make it a great video player. Along with the common Blu-ray video playing features, PotPlayer also lets you take a snapshot while watching the video. A simple 2-step process is required to watch Blu-ray videos on this great Blu-ray player.

So, these are some of the best Blu-ray video players for Windows and Mac. All these software are free to use. You can use these software without any hassle as they offer you a user-friendly interface. So, pick any of the mentioned Blu-ray software and enjoy all your favorite Blu-ray movies. 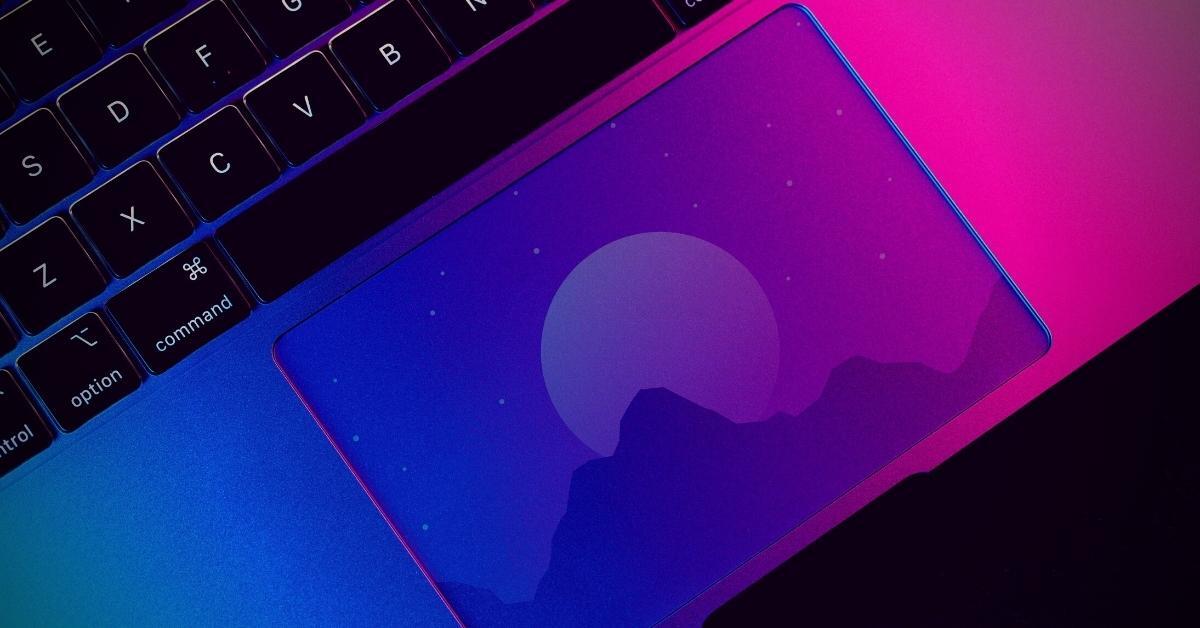 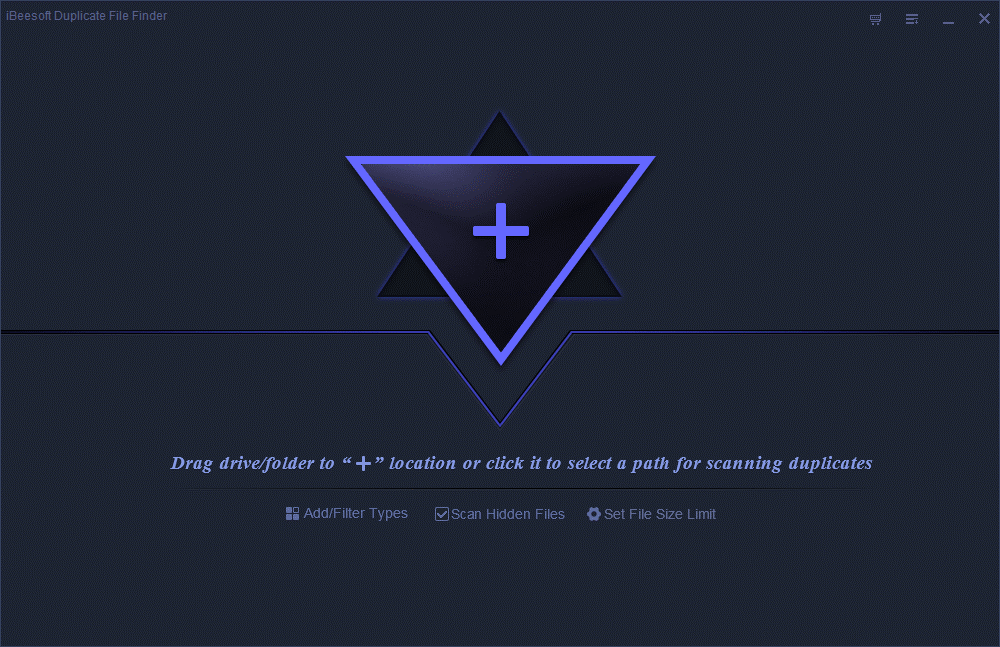 9 Software to Delete Duplicate Files on Windows PC and Mac