Japanese anime has taken the world by storm in terms of popularity. The fan base has grown over the years, and with good reason. Anime is a different kind of cartoon that somehow arguably appeals to a wider audience than any other form of cartoons. It has factors that capture fans and keep them forever! Here are some of the main reasons people love Japanese anime all over the world!

It grows with the viewers and creates lifelong fans

One thing that a lot of shows and cartoons neglect is to develop with the viewers. Many traditional cartoons carry the same plot line throughout the show, but this isn’t the case with anime. Anime characters grow older and develop in most shows. Often, the shows branch out into new series about other characters featured. This is a way to keep audiences holding on and seeing progression. Someone could start watching anime when they are a kid and still be just as interested into their 30s, 40s, and beyond. Which other genres of animation can accomplish this? Not many.

The fact that anime is heavily Japanese, but spans far into western culture is impressive in itself. Children all over the world grew up watching Dragon Ball Z and the famous movie Spirited Away. Stars in Hollywood like Ariana Grande even have Spirited Away tattoos. This is the ultimate example of how influential these interesting movies and shows have begun to the western part of the world. Yu-Gi-Oh! Is a hugely popular anime show and card-trading game that was hot in the US for years. As the population in Japan has decreased, the Japanese population all over the world has increased, which is also a factor in the expansion of anime.

Many anime shows go on for a long time. Shows that have this much success usually manifest a cult following. The more episodes that are produced, the more attached fans become over the years. There is so much creativity in anime that seems to never end. A lot of anime shows just keep going, which retains fans for years and years.

The story lines are dynamic and creative, appealing to a variety of ages

The dynamic story lines in anime is also attributed to the impeccable character development. For example, there are characters who start out as cold and distant. Over time, they might become warmer and friendlier. There is even a word for this: Tsundere. There are tons of ways for characters to change, grow and engage an audience. Japanese anime creators present this theme constantly, which viewers love and become attached to.

The graphics are artistic and aesthetically pleasing

Japanese animation is fun, colorful, while also staying realistic for a cartoon. The graphics are easy to watch and don’t get tiring, even though there are so many episodes out there. Shows and movies all have the same style, but use such different colors, designs, and character traits. The aesthetic is popular across nearly every culture.

Time to ditch any excuse you have to not watch anime. This is a fun genre that also gives substance to the viewer. It is widely popular for good reason. There are few cartoons that can span across cultures and age groups in the way that anime seamlessly does! 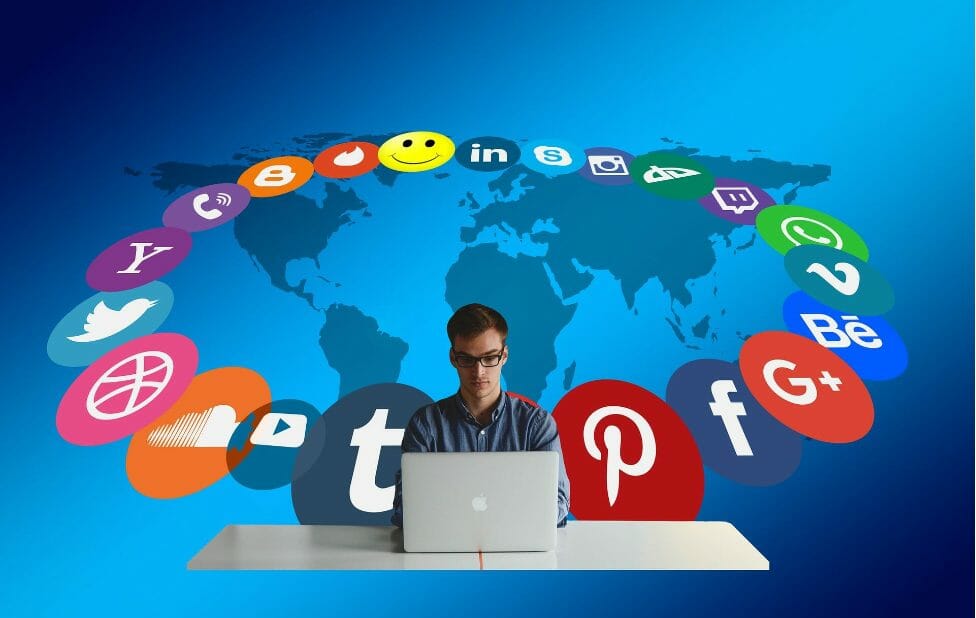