Let’s face it – the world economy of the not-too-distant future will likely rely exclusively on the use of robotics. Even if such a grandiose statement turns out to be only partly true, the demand for robotic designers, programmers, and technicians will be significant. Before robotics can grace a manufacturer’s assembly line, their performance must be assured; after all, what self-respecting entrepreneur would invest millions for unproven tech? For this reason, robotic simulations are an integral part of product development.

In general terms, the simulation process requires the development of a virtual model that is capable of mimicking real-world processes performed by virtual versions of a physical robotic system. Of course, there are many tools that can be used to run these simulations, but it can be tricky for someone looking to learn about robotic simulation software to know where to start. Here are five worth knowing about.

RoboLogix is a 3D industrial simulation software originally designed by a company called Logic Design out of Toronto, Ontario. It’s primarily used to teach, test, run, and debug software developed for a five-axis industrial robot.This software comes fully loaded with a number of useful training environments including pick and place, spray painting, conveyor, and welding applications. Since it is difficult (as well as expensive) to provide students with hands-on experience with automation machinery, software like RoboLogix allows students to gain considerable and valuable experience that simply can’t be gotten in the real world.

Visual Components is a highly sophisticated robotics design and simulation suite hailing from Finland. With it, students will not only be able to design entire manufacturing processes, they’ll also be able to analyze the simulated data, build virtual robotics equipment, monitor and adjust material flow to identify efficiencies, and analyze expected human operator actions. Accompanied by over 1800 3D models of various models like industrial robots, factories, tools, machinery, and more, this robust software also allows for offline programming. The suite consists of five different software packages, dovetailing all the various elements of robotic simulations that one might expect to have access to in a product of this sophistication.

Anycode Marilou may market towards hobbyists as well as professionals, but that doesn’t mean that it is any less sophisticated than any of the other software packages designed for those interested in learning robotic simulation software. At its core, Anykode allows users to create simulation environments for mobile robotics and articulated arms operating in real-world conditions that employs an ODE engine that detects collisions and dynamic management. This modelling software allows the user to apply forces governed by physics (e.g. torque, friction, damping, etc.) to their projects to see how well their designs hold up and make adjustments accordingly.

Roboguide is a software suite developed by FANUC Robotics consisting of four separate applications, each playing a vital role in simulation production.

As evidenced by the software options listed above, there are a shockingly large number of software packages available that are designed to facilitate the learning process in a safe environment. The great thing about this type of software is that it’s not just for professionals or novices exclusively; anyone with a desire to learn about robotic simulation software can use any of the tools listed above to hone their robotics technician skills or experiment with new ideas without incurring a cost, or creating a risk. It’s important to remember that while different softwares offer different features, they all provide similar opportunities for growth. 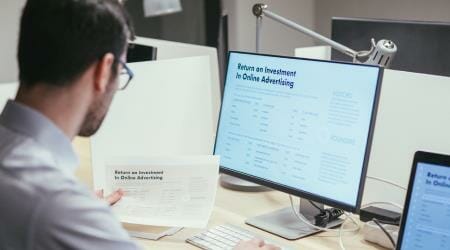 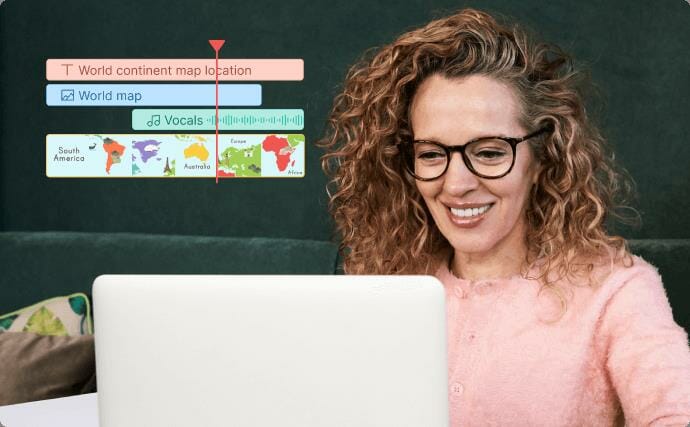 How UniConverter Improves The Efficiency Of Students And Educators 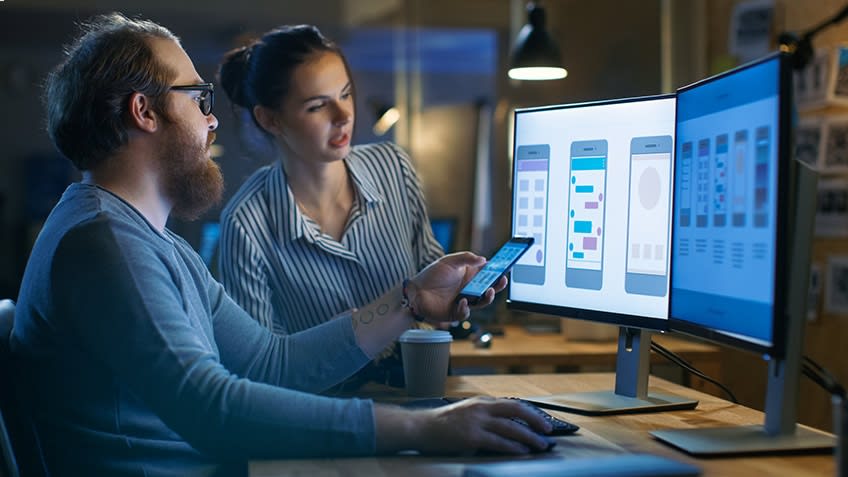 Why Do You Need to Hire Back-end Development Services