It’s believed that Bingo first began in Italy as an ancestor of their already popular Lottery game ‘Il Giuoco del Lotto d’Italia’ in the 1500s.

In 1700s France, this primitive version of the game, featuring 27 squares laid out in three rows and nine columns, changed its name to ‘Le Lotto’ and spread across Europe.

In the 1920s, America saw another version of the game – ‘Beano’ – and it’s said that the name ‘Bingo’ we know and love today, actually originated out of pure excitement from a winning player attempting to shout “Beano”.

Since then, the game has continued to evolve, facing many laws and challenges to become what it is today. As of 2014, it’s thought that three million people played Bingo in Bingo Halls across the UK.

More recently, this number has grown thanks to the ever-rising popularity of online casino sites like https://bingo.paddypower.com/, for example.

Read on to discover just how the iconic game has evolved, standing the test of time to become the brilliant game of chance loved by the masses in the modern-day.

When you log into your chosen online casino, you’ll find plenty of bright Bingo rooms with lots to offer. Underneath all the graphics and gameplay, though, is the mechanics that run the game in real-time.

That’s right, online Bingo provides you with the ultimate gaming experience from anywhere you have internet access, on any compatible device, at any time you’d like, and in real-time. It’s as though you are truly sitting in a land-based Bingo Hall as the numbers are called.

But how exactly are the numbers called?

Well, it’s all thanks to a Random Number Generator (RNG), which creates random combinations of numbers every single second.

An RNG doesn’t have any memory, so there’s no way the game can be rigged. All you have to do is simply purchase your ticket(s) and sit back as the magic happens.

You’ll be able to cross off the numbers yourself as they’re called, but you don’t have to worry about missing a thing either, as the computer will randomly cross off any you miss for you!

It really is as simple as that.

The perks of online Bingo

There are many perks to playing online Bingo, including how accessible and convenient it is to play the game. You never have to leave your sofa and venture out to your local Bingo Hall ever again to experience the joys of the iconic game.

What’s more, there’s an array of themed Bingo games you can explore, alongside the classic 90 and 75-ball games. You could enjoy a television gameshow extravaganza in Deal or No Deal Bingo, or see if the Luck of the Irish is on your side in Rainbow Riches Bingo, for example.

It’s clear Bingo has come a long way since the primitive version of the game first came about in Italy. And now, with so many new and unique ways to enjoy the classic game, do you think you’ll be sticking to the more social side of land-based Bingo Halls, or trying out the themed variations from the comfort of your own home, online?

The Importance of IIoT Software Development

Industrial internet of things (IIoT) software is rapidly being adopted across many industries and companies. Among the importance of IIoT is making it easier than ever to connect machines, systems, and people on the shop floor with data that can be used to make faster, more informed decisions.

SEO vs. PPC: Choose Which One is Right for Your Business 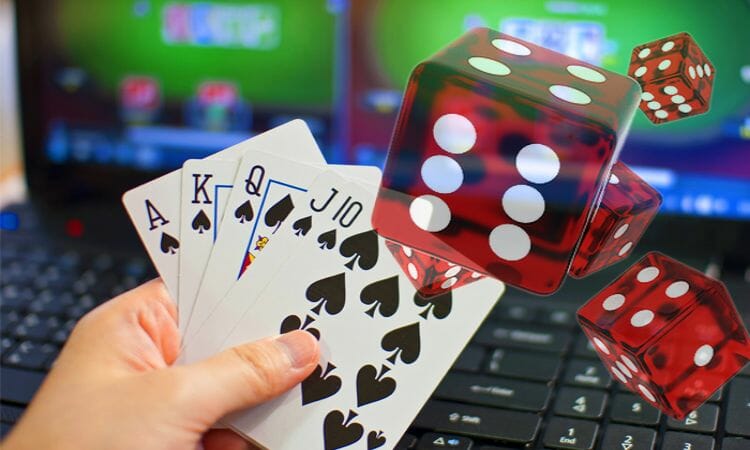 Is BetBarter a black horse of the Indian gaming market?