For the past few years, Freons have been a hot topic in the refrigeration and cooling industry which sparked its interest in not only professionals but also in the general public. And, for a very good reason.

Here’s Do Refrigerators Use Freons –

From Jan 1, 2020, Freons have been banned to use in refrigerators and ACs. Freons manufacturing and import both have been stopped in the USA due to its significant environmental & health effects. Newer Refrigerators don’t use freons but if your fridge is old then there is a good chance it uses freons. 78% of all refrigerators in the USA still use Freons as their coolant gas.

There is a high chance that your refrigerator uses freons if it’s not a brand new fridge. So, read this article till the end to know the importance of freons, their potential dangers, how to stop freons leak, how to refill freons in the fridge, and much more important information about freons in your refrigerator.

What are Freons? Why Are They Used in Refrigerator?

Chlorofluorocarbon or CFC is called Freon when used as a coolant. Freon, often known as R-22, is a colorless gas. It is formed as a product of methane, ethane, and propane and contains a combination of chlorine, fluorine, and carbon. R-12 or Freon-12, which is dichlorodifluoromethane, was a popular CFC refrigerant. CFCs were utilized for a variety of purposes, including propellants and solvents.

The name Freon was trademarked by Dupont.

Where are Freons used and how do they work?

Refrigerators and ACs use to use freon as a coolant. Because of its chemical structure, it has a higher boiling point, thus allowing it to absorb more heat as a liquid before condensing back to a liquid, making it ideal for use as a refrigerant.

In today’s refrigerators, freon is a prevalent component. This substance is utilized for heat transfer to keep your refrigerator’s inside compartment cool and your food at the right temperature.

Freon contains chemicals that can contaminate the air and enter your respiratory system. Freon, although being tasteless and odorless, has a significant impact on your air quality and health.

Refrigeration poisoning is a dangerous illness that can include breathing difficulties, headaches, nausea and vomiting, skin and eye irritation, and coughing. Poisoning can lead to life-threatening complications if left untreated, including the following:

Do All Refrigerators Use Freon?

No, Freon is unlikely to be used in modern refrigerators produced after the beginning of the 20th century due to its negative environmental impact. Though freon was widely available to both refrigerators, ACs, and automobiles, it was officially banned from use on January 1, 2020, by the United States under Clean Air Act since the Environmental Protection Agency found it to be hazardous to the environment.

Most current freezers now employ HFC-134a as opposed to Freon, which is far more environmentally benign.

How to check if my refrigerator is low on freon?

For the manual check-up technique, you can simply unplug the refrigerator, switch off the temperature control, and place your ear on the side of the machine to see if it needs extra Freon. The presence of Freon is indicated by a hissing or gurgling sound. If you don’t hear anything, your fridge is most likely low on Freon.

In case you feel there is still some problem which you cannot understand you should go for professional assistance.

How to check if my refrigerator is leaking freon?

While freon cooling is designed to be a closed system, a leak might develop, compromising not only the freshness of your food but also your health. So, let’s look at the signals that your refrigerator is leaking freon –

Can a fridge works without freon?

No, a fridge that uses Freon will not work without it. Though R-600 refrigerant is used in most modern refrigerators now so they do not need freon for cooling. But if you are referring to freon-based fridges, they will not refrigerate without freon.

However, if you’re wondering if freon-free refrigerators exist, the answer is yes! Companies have changed to other eco-friendly refrigerants as a result of the recognition of their negative impact on ozone layer depletion. However, every refrigerator contains some refrigerant that it cannot work without.

How to refill Freons in Refrigerator?

It’s a challenging task to refill Freon to a refrigerator. You might permanently risk your refrigerator if you add too much Freon, use the wrong type of Freon, or incorrectly install the bullet-piercing valve. If you have some experience in repairing your electronics, then you can follow these steps to refill freons manually in refrigerator –

The cooling liquid refrigerant Freon is used in the heating and cooling processes of refrigerators, as well as a variety of other household equipment. However, most current refrigerators now employ HFC-134a instead of Freon due to freon’s harmful effects on the ozone layer.

Freon is transported through a pipe system, so unless your refrigerator’s coils are compromised, causing a leak, Freon will last indefinitely. If it leaks it will compromise your health so make sure you keep your refrigerator up to date. 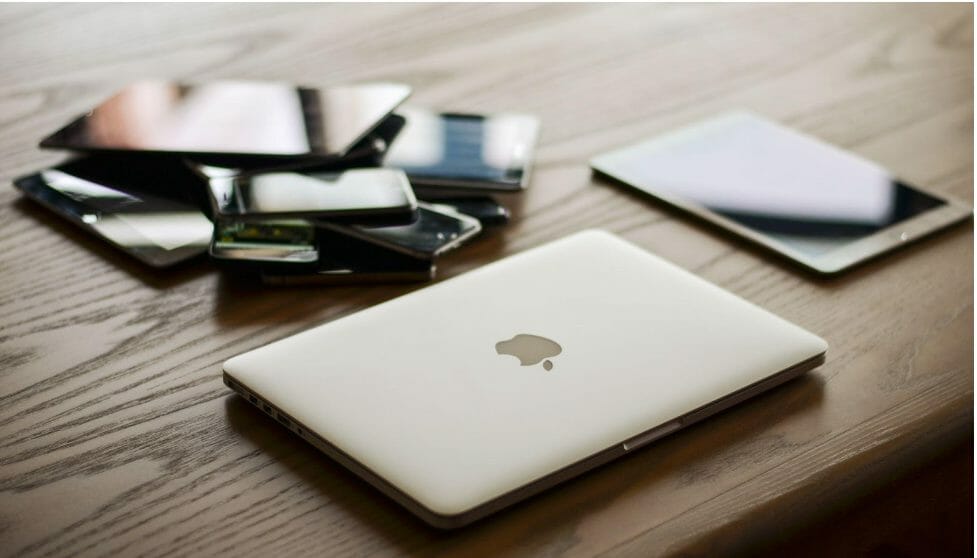 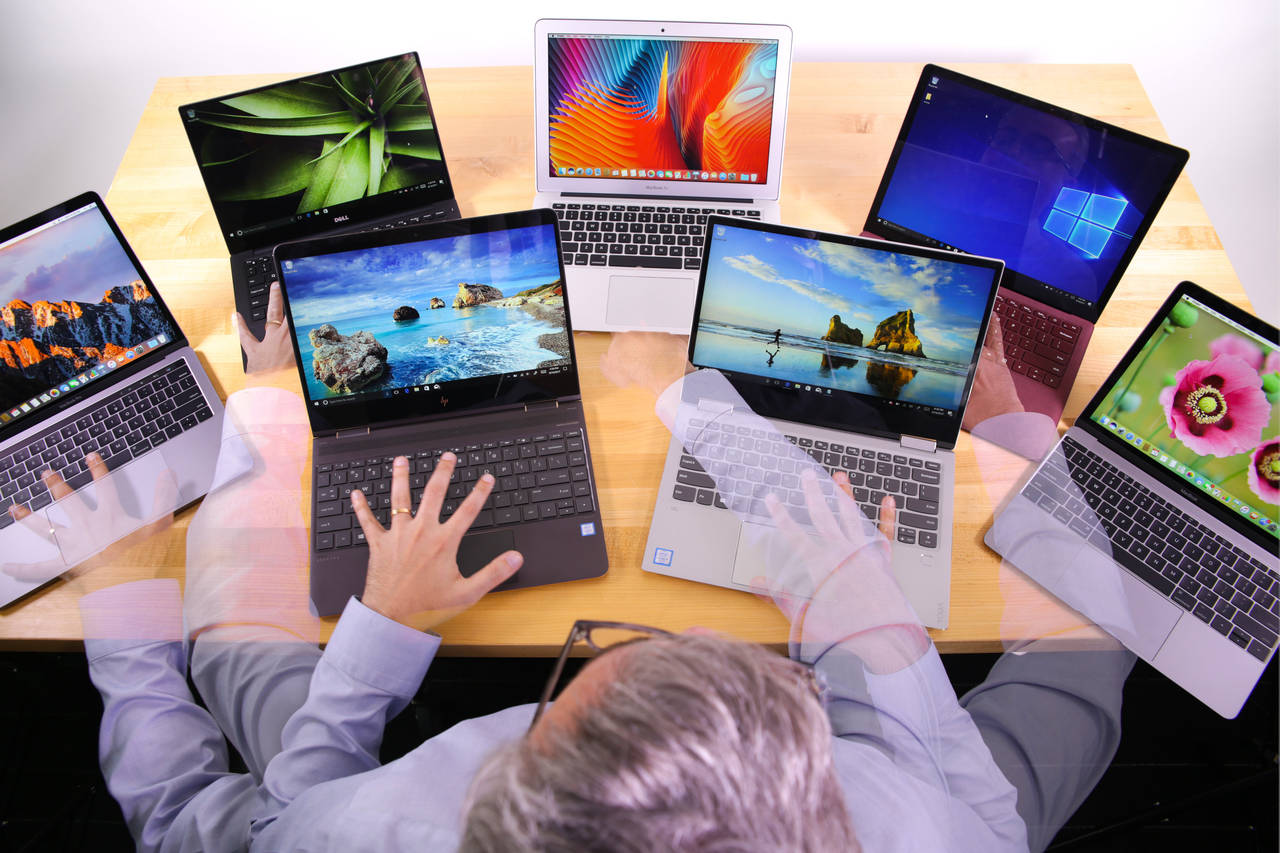 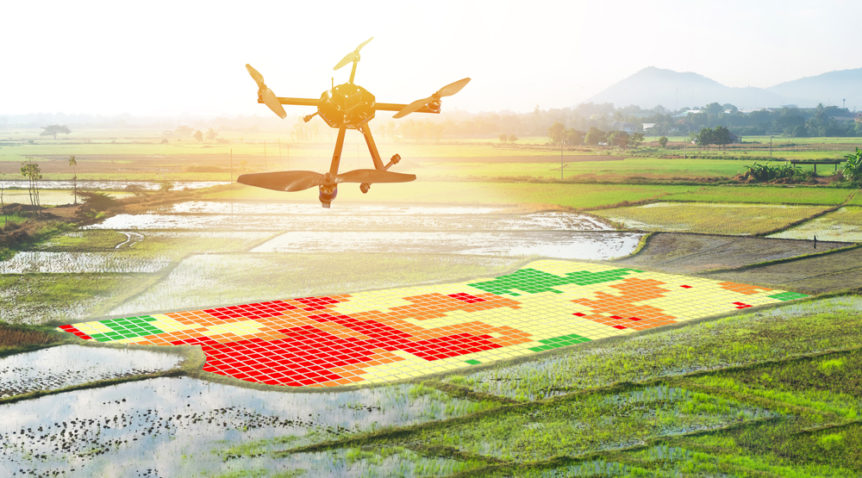